Is it worth selling on Amazon Australia?

Amazon is an online bookstore established in the United States that began selling books in 1994. It has grown rapidly over the years, today selling to a global audience everything from its own branded tablets to washing powder to garden tools and everything in between.

Although Australians have been able to shop on Amazon.com for a long time, the company has dramatically increased its presence in Australia in 2017.

Why is Amazon Australia worth selling?

Amazon Australia is worth it, with a good ROI and a possible profit margin of more than 30%. Keep in mind, though, that it will not immediately replace your full-time employment. Before you consider making Amazon your primary source of revenue, you’ll need to commit time and resources, just like any other business.

Other benefits of selling on Amazon Australia 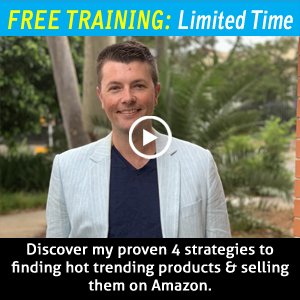